Espionage 2.6 has arrived, and here’s the full list of changes: 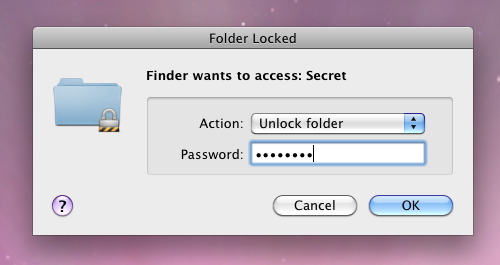 The new prompts are sleeker and have a timer on them to auto-deny the request after 60 seconds. Through the new action popup list it should now also be much clearer how an application can be added to the ignore list from the prompt itself.

Return of the Contextual Menu Item! 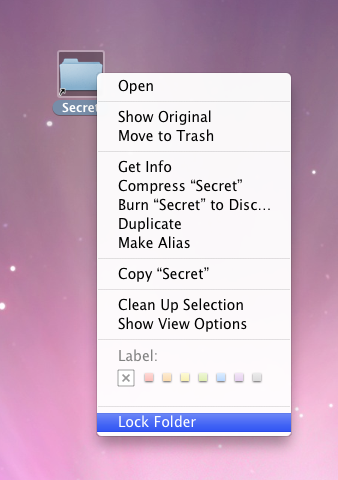 We’ve added TrialPay as a payment option to our new order page, which means you can get Espionage free by completing an affiliate offer.

There’s a brand new awesome screencast on the homepage… check it out! 🙂